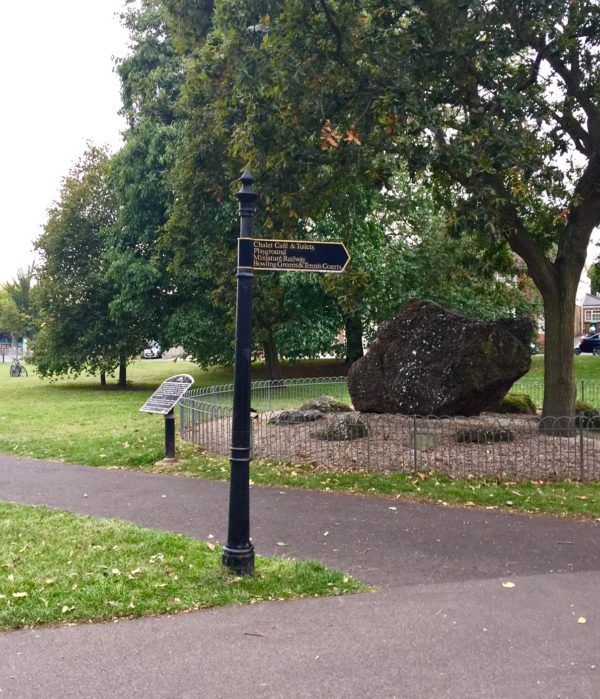 Some of you would have already heard or seen on social media about the sad death of Fiona Clark earlier this week.

Fiona has had a strong presence with Arena 80 for a number of years and figures high in the club records hitting a particularly rich seam of form in 2009 to 2010. A look at our club records show she is the only member to feature in the top 5 for the 5k, 10k, 10 mile, half marathon and marathon distances. She was also a great cross country runner and was the County Champion in 2010.

Her most recent outing for Arena was in July 2021 where she was a very much valued member of the women’s team at the South Downs Way Relay. Her grit and determination over the hills helped the team to second place and won us the Cooper Cup as the best age graded team in the competition.

Our condolences go out to Fiona’s family and friends at this very sad time.