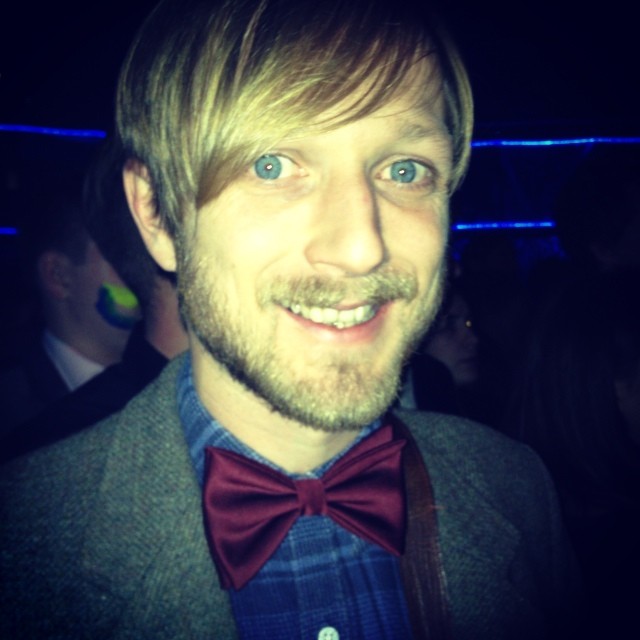 For this weeks choice in the ‘Get to know’ series we are joined by Anthony Snelling. If you haven’t spoken to Anthony you will have certainly raced with him at some point. Anthony will always be up amongst the leading pack and you can guarantee that if there is an Arena team event then Anthony will be there to bag the club some points. He had a great year in 2016 and his running just got better and better with some fine results to look back on in 2016. Anthony placed 5th in the club’s Super Series challenge for 2016 and he also even managed to grace the men’s club records in the form of the Hove Prom parkrun in late December to round off a great year. Now let’s find out a little more about One Mr Snelling.
Name: Anthony Snelling
1. When and why did you join Arena:
It was early 2014 and I had started working for Peter Knee as a Draughtsman. I’d signed up for the Brighton Marathon and Pete suggested i come along to a track session to help improve my running.
2. How long have you been running:
Since Dutch Renne poked my stomach sometime in 2012 and suggested i cut down on the beer.
3. Where did you grow up:
Seaford mainly. Although I felt I grew up properly when I left – it’s a small place.
4. If you could visit any country in the world, where would you go:
I’d love to go to Japan again and Iceland – they were incredible!
5. Apart from running what else do you do with your time:
Currently its all about impending babies and kitchen renovations but I still love going to gigs and the cinema. I really should get re-acquainted with the pub too.
6. What would you say to your younger self:
After divulging the secrets of time travel I would say nothing and let myself get on with it.
7. If you could only have one meal for the rest of your life, what would it be:
Probably the last thing I ate… an N’Duja Pizza from Fatto a Mano.
8. What are you most proud of in your life:
In order of importance: South Downs Way relay 1st place B Team trophy,  meeting Suzanne, tricking Suzanne into marrying me, starting a family (nearly there!).
9. Who is your sporting hero:
Paula Radcliffe after watching her highly emotional last marathon.
10. What is your favourite album ever:
There is so many. I dearly love Paul Simon’s Graceland album but Arcade Fire’s Funeral really hits a different spot.
11. Do you have any phobias:
Heights and overly decorated cup-cakes.
12. What makes you happy:
Margot my cat playing with her stick.
13. What do you consider to be the biggest world event of your lifetime:
Trump and the time Margot went missing for 56 hours.
14. Who is your inspiration:
Margot and the many great athletes at Arena.
15. What’s something we don’t know about you:
My band Mars Lander had zero top ten singles and almost 800 plays on MySpace.
16. What’s the one thing you can’t live without:
Margotsuzanne.
17. What is the hardest thing you ever had to do:
Physically, mile 20 of the 2014 and 2015 Brighton Marathon. So much cramp!
18. What us the best TV theme song ever:
Round the Twist.
19. What were you like at school:
Irritating, non compliant, likeable, underacheiver.
20. What’s the last book you read:
The Birth Partner and Jo Nesbo – The Redbreast.
Our biggest thanks to Anthony for his Q&A’s this week and we hope that you feel that you have now got to know Anthony a little better. Check back next Wednesday for another set of Q&A’s with our chosen club member.