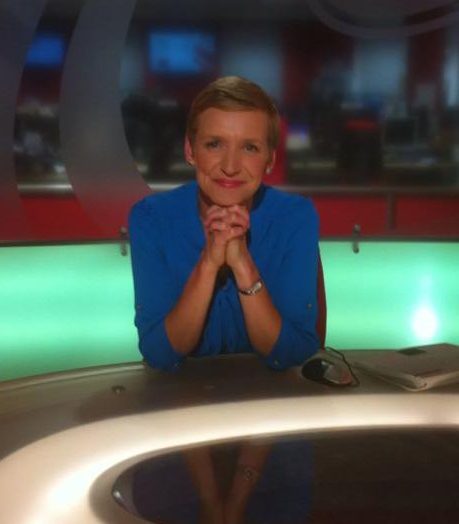 For this weeks chosen club member we are joined by the lady very often mistaken for Julia Roberts although we at Arena know her better as Juliette Roberts. A much respected athlete by her peers and very a big hitter in the ladies team. Juliette is pretty adept at most distances and a mighty fine job she does for Arena as well. Julia…oops I mean Juliette has been the mainstay of our Arena ladies team and is an absolute pleasure to have along at any turn out that Arena have en masse. If I were to describe Juliette to a stranger then I would use the three E’s – Educated, Eloquent and Endearing so on that note let’s find out what makes this little lady tick….
Name: Juliette Roberts
1. When and why did you join Arena:
I joined Arena when I moved down to Brighton in 2002. I didn’t know which club to join but I met Caroline Hoyte in Corals gym so the choice was a no brainer.
2. How long have you been running:
Decades. I joined Bedford & County Athletics club at the age of 9. There was a cinder track at the time and I was wearing towelling shorts, Dunlop green flashes and a Weetabix T-shirt which I got free by sending off the coupons on the side of the cereal box.
3. Where did you grow up:
Bedford
4. What was the best thing about growing up as a kid:
Running. My running mates from Bedford are still my best friends.
5. Apart from running what else do you do with your free time:
Free time? Am just struggling to think what that is. I love anything outdoors – walking, camping, skiing and also enjoy eating out or having friends over for dinner.
6. What’s the one song that gets you up out of your seat:
Whitney – Wanna dance with somebody
7. Tell me about something you would happily do again:
Go to Uganda. But with my kids next time. The best lesson in appreciating everything you have in life.
8. Have you any bugbears:
Yes. Dogs who run straight across your path when you’re doing a session in Hove Park. Dogs owners who say “they’re only playing” when they chase after you and dog owners who don’t pick up dog crap. Sorry dog lovers.
9. Who is your sporting hero:
Jo Pavey. A clean and hard working athlete who has had a long and impressive career despite lots of injury set backs. She’s also a mum and juggles that with her training while remaining a really nice person at the same time.
10. What would your epitaph say:
Let me look at the kitchen calendar and get back to you.
11. What’s the best thing about living in Brighton:
The freedom to be who you want to be, political diversity and the sea.
12. What are you most looking forward to in 2017:
Summer holidays, sunshine and some shorter races!
13. If you could visit any country in the world, where would you go:
New Zealand
14. What was the first song you ever purchased (be truthful):
Nolan Sisters – I’m in the mood for dancing  (my first casette)
15. Tell us something we don’t know about you:
I got through to the final round of auditions for the Royal Ballet School but chose running instead
16. If you could be anywhere right now, where would you choose to be:
On a beautiful sandy beach with a good book
17. Apart from your children what has been your biggest achievement in your life so far:
Completing the London Triathlon (Olympic distance) as Keith’s guide in 2008. It was his achievement, not mine, but certainly the greatest sense of achievement I have ever felt particularly after we emerged from the mile swim in open water when a few months earlier he had been unable to swim.
18. Apart from your family, who would you choose to be marooned on a desert island with:
Friends who make me laugh
19. Is there anything that you are scared of:
Falling off a cliff while skiing with my husband. His version of an easy run is my version of a near death experience.
20. If you could have dinner with three people dead or alive who would you choose:
Victoria Wood, William Shakespeare, Annie Lennox
O


ur biggest thanks to Juliette for her Q&A’s this week and we hope that you feel that you have now got to know Juliette a little better now. Check back next Wednesday for another set of Q&A’s with our chosen club member.